My first involvement in the illegal and legal immigration battle began in 1993 when I served as Chairman of the Santa Barbara County Private Industry Council. We helped job seekers through a county department which operated under federal law related to workforce development.

In reviewing demographic data about Santa Barbara County, I saw increases in poverty and unemployment, and at the same time large-scale immigration of farm workers for the area’s strawberry fields. The laborers, most coming illegally, were primarily from Mexico and Central America. I clearly saw how we were building a permanent underclass, but even more disturbing, this population wasn’t assimilating and wasn’t interested in doing so. 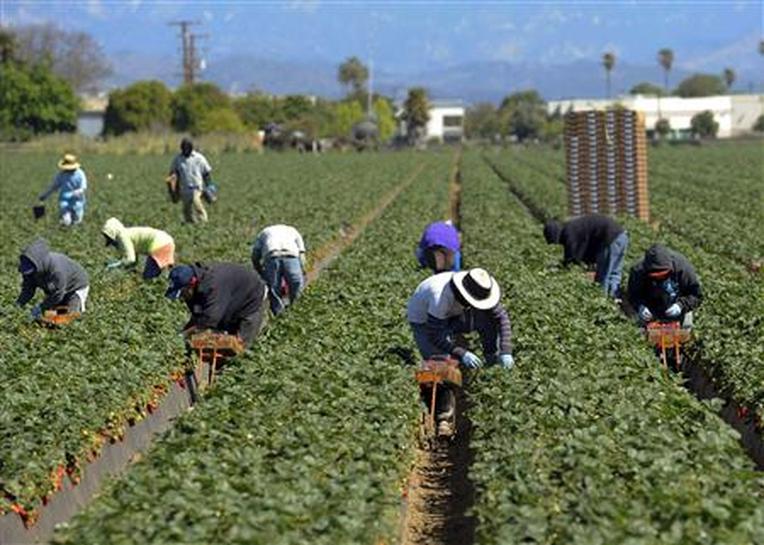 The information was very troubling; I felt a danger to the future of northern Santa Barbara County and specifically to Santa Maria and the surrounding communities. Unfortunately, my fears have since been confirmed, but I had no idea at the time that we were just a microcosm of what has now occurred across the country.

I also came to understand that we were importing criminal gang members and others who would do harm to residents. This was my first introduction to the danger of the demographic shift and immigration increase. I began to express concern, thinking certainly this must be an issue that the public and elected officials would be quite concerned about and that they would agree had to be stopped.

Admittedly, in retrospect, I was quite naive.

In meetings with officials and stakeholders, all agreed: “This is bad. This potentially will end up ‘blowing up in our faces.’” But when they understood that stopping this trend would require significant changes in hiring and moving away from such labor-intensive crops as strawberries, they went silent.

When it was clearly understood how this would affect the crops, those who had understood that “This is bad” quickly shifted their stance, opposing anything I said – I became “the enemy” in short order. Strawberries make hundreds of millions of dollars for some in the agricultural industry. Uneducated farm workers who create huge social and public costs? Well, let’s just not think about that, even though it is destroying our community. Willing accomplices in government not only kept going with business as usual, but also accelerated the growth of this dysfunctional system.

When business can socialize its cost and privatize profits, it’s like a drug habit – not easy to give up. Politicians are no better, pandering to the changing demographic, apparently with little concern about the long-term implications to their own communities.

Over time, it became apparent no one was willing to oppose the money and the political machine, but many were committed to continuing the system – and even growing it. After threats and retaliation, I concluded I needed to find a safer place for my family. After 28 years, we relocated to San Luis Obispo County, where I’ve chosen to stand and fight the immigration battle.