America’s immigration laws were enacted to achieve two primary goals: protect the jobs of American workers and protect innocent lives. It is impossible to imagine that politicians who traditionally campaign on promises to create jobs for their constituents and reduce crime could take issue with the effective enforcement of our nation’s immigration laws. Yet, Comprehensive Immigration Reform (CIR) would undermine those two essential objectives, because the goals of CIR are focused on changing, not enforcing our immigration laws. 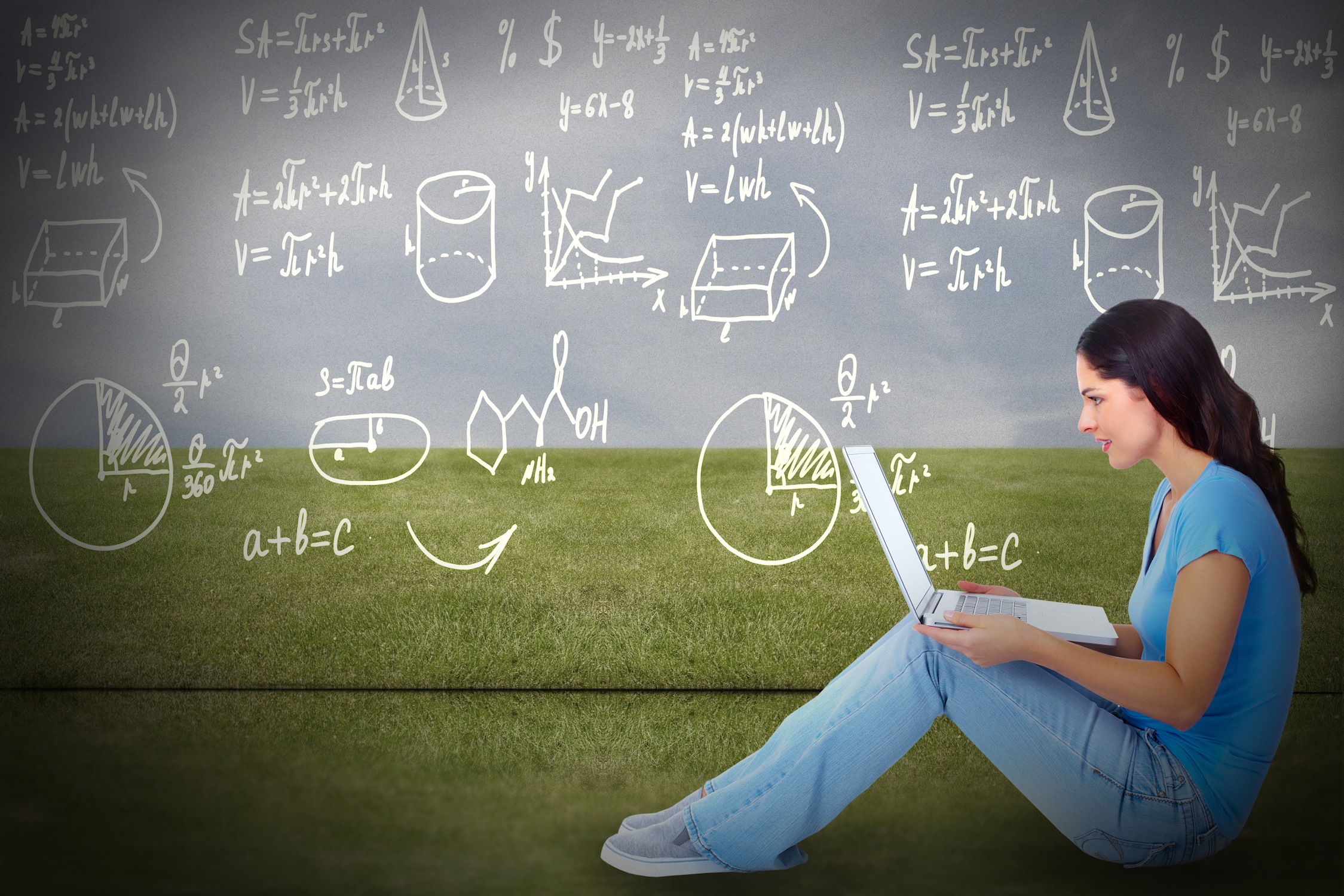 While most debates about CIR have focused on providing lawful status to unknown millions of illegal aliens who evaded the inspections process, other issues are in play but are rarely openly discussed. One of the changes being sought – which goes directly to one of the two primary goals of immigration laws – would greatly increase the number of visas issued to foreign workers across a broad spectrum of jobs, including high-skilled STEM (Science, Technology, Engineering and Mathematics) jobs.

There is no shortage of high-tech American workers:

As well, other CAPS contributors have written frequently on this issue. See “Tech Companies Don’t Want Older (Qualified) Americans” and “Americans, Finally Waking Up, Worry about too Many Visas.”

But it’s not just STEM workers impacted by immigration. The Labor Department consistently releases glowing employment statistics that fail to take into account the plight of nearly 100 million working age Americans who are unemployed or underemployed. Still, the push is on to bring in more immigrant workers to take American jobs.

Certainly there are noteworthy political leaders who are opposed to this betrayal of Americans. One of the foremost of them is the courageous Sen. Jeff Sessions (R-AL), who recently issued an immigration handbook that all Americans should read. (I was honored to join Sen. Sessions in an eye-opening panel discussion on immigration in November.)

Protection of American lives – another one of the goals of immigration laws – is a continuing issue today, as the terrorism threat has never been greater. Why then are our politicians not willing to consider the findings and recommendations of the 9/11 Commission?

The “9/11 Commission Report” and the “9/11 Commission Staff Report on Terrorist Travel” found that the 9/11 attacks hinged on the ability of the terrorists to enter the United States and embed themselves here as “sleepers” do. These reports advocated tightening border security and addressing flaws in the process by which visas and applications for immigration benefits are processed. Fraud was identified as a national security threat.

Yet under CIR, there would be no capability to conduct field investigations or even conduct in-person interviews of millions aliens who entered the U.S. without inspection and seek to participate in this program.

It is time for our leaders to prove that they stand with American workers and their families. America’s and Americans’ future hang in the balance.