Most of the 162 House Republicans who voted yes on the Obama-endorsed $1.1 trillion, 1,600-page spending bill are scurrying around to make nice with their deeply disappointed constituents. On their websites and via email, the representatives offered unconvincing defenses of their unjustifiable support of the legislation that will, among other outrages, fund Obama’s unconstitutional amnesty for 5 million aliens. 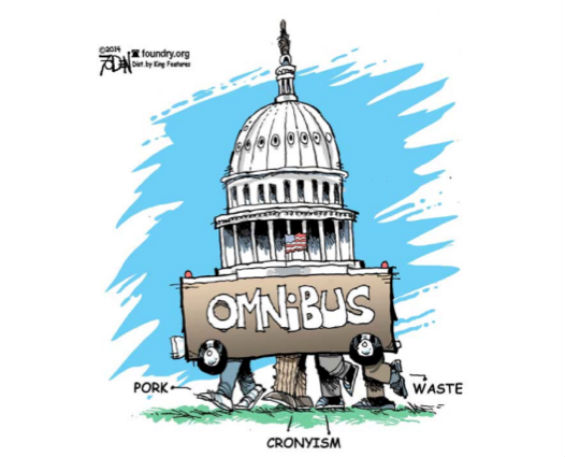 As for Speaker John Boehner, he’s doing what he always does – insisting that real soon now, he’ll be battling Obama tooth and nail to block his executive amnesty action.

On immigration, history has proven that Boehner can’t be trusted. Last summer, Boehner made numerous squishy statements about amnesty, most often citing the old chestnut that the U.S. immigration system is broken.

But in 2011, Boehner had a chance to deter illegal immigration, and stall American job displacement, but he refused to act. The House Judiciary Committee passed HR 2885, the Legal Workforce Act, which would have guaranteed that new hires are legally authorized to work in the United States.

Boehner never brought the E-Verify bill to the floor for a vote even though then-GOP presidential candidates Newt Gingrich, Rick Santorum and Mitt Romney won primary elections in part because of their E-Verify support.

To believe that Boehner will suddenly convert into an immigration enforcement champion is a bigger leap of faith than his fellow House Republicans and dubious Americans should be willing to make.