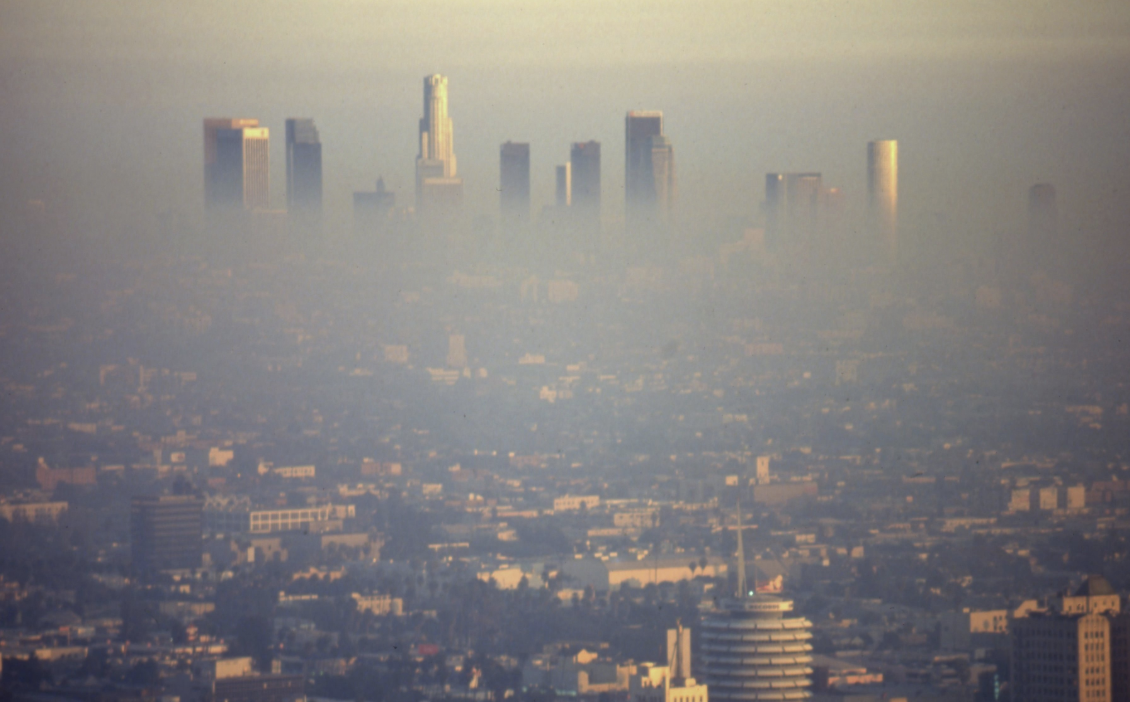 The American Lung Association (ALA) has released its annual “State of the Air” study of the most polluted metro areas in the country. The ALA analyzes data from official air quality monitors and documents unhealthful levels of air pollution.

This year, 7 out of 10 of the country’s most polluted cities in America were in California.

According to The Hill:

Los Angeles ranked as the most smog-filled metro area in the ALA's annual State of the Air report. The city has occupied the top spot for 19 of the 20 years that ALA has compiled the rankings.

Other Golden State cities in the top 10 are San Diego, San Francisco and Sacramento. The only metro areas on the most-polluted list outside the state are Houston, the New York City region and Phoenix.

High levels of air pollution in California cities are a result of multiple different factors, including the Golden State’s geography. However, it’s an undeniable reality that exploding population growth has meant more pollution and more degradation of California’s air quality and natural environment.

Californians needs to wake up to the reality of what mass immigration has done to their state. At 40 million people, California is the most populous state. Legal and illegal immigration have created 7 of the 10 most polluted cities in America, a housing crisis, water shortages, and nonstop urban development.