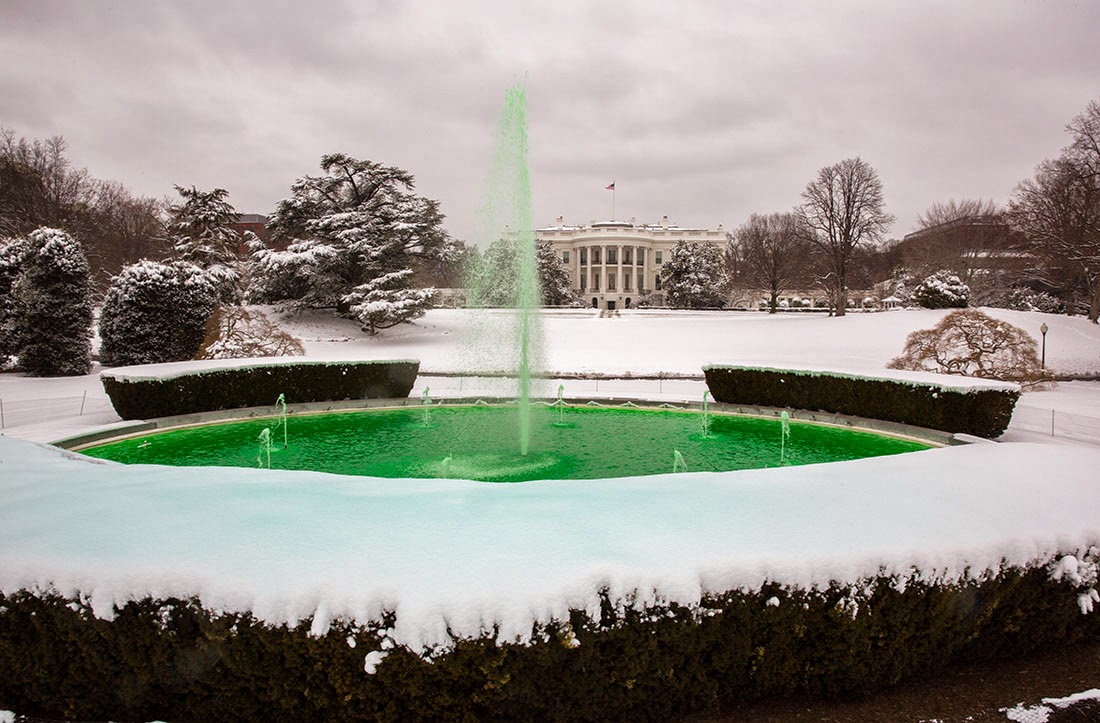 Obama used a White House St. Patrick’s Day Reception with Irish Prime Minister Enda Kenny and his wife Fionnuala to hammer home the same message he’s been pushing since his 2009 inauguration. Pass what he calls comprehensive immigration reform, but which most Americans know is a blanket amnesty for 12 million illegal immigrants with a job-crushing 20 million visas for overseas workers that would be issued within the first decade.

Said Obama: “There’s no reason why we can’t do for this generation of immigrants what was done for a previous generation, to give them that chance.”

Never mind that the “previous generations” of immigrants, including Irish, were just that – people who came to the U.S. legally and not aliens who violated immigration law and are now demanding to jump to the head of the line.

To Americans who support enforcing existing immigration laws, Obama’s latest directive to Johnson sends a frightening message. By “more humanely,” Obama means he wants DHS to reduce the already lowest total of deportations of any president since Richard Nixon.

In his testimony before the House Appropriations Committee, Johnson admitted that pro-amnesty claims of “record deportations” are patently untrue and that the statistics they cite are grossly inflated.

If Obama suspends deportations for all but the most violent criminal offenders and potential terrorists, it would mark another in an extremely long list of more than 70 actions he’s taken between 2009 and 2013 that weaken immigration enforcement. Senator Jeff Sessions has compiled the complete list here.