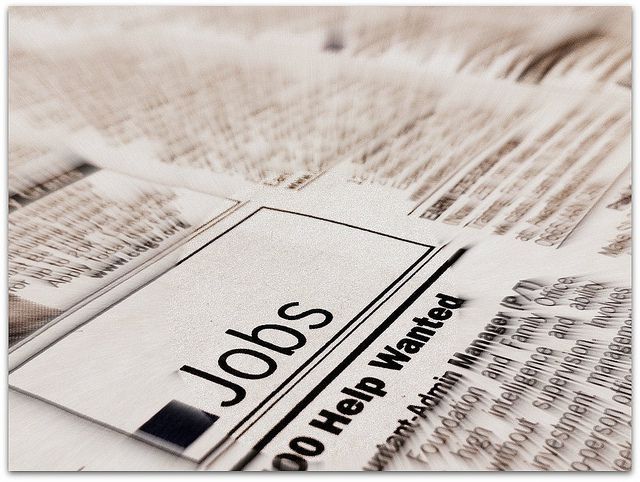 Today’s Bureau of Labor Statistic’s ho-hum report showed that 217,000 jobs were added in May. Unemployment remained unchanged at 6.3 percent.

Although the economy plods along, White House and congressional enthusiasm for comprehensive immigration amnesty that would loosen the labor market and further diminish Americans’ already remote employment prospects remains strong.

Last June, the Senate passed the Border Security, Economic Opportunity and Border Security bill, D.O.A. in the House, that would have given employment authorization to 12 million illegal immigrants and visas to nearly 30 million more overseas workers. The White House and Congress hailed the legislation as good for the economy, even though about 20 million Americans are unemployed or underemployed.

During the intervening months since last summer, BLS data confirmed that the U.S. is in a bad way jobs-wise. According to BLS, last year the national U-6 unemployment rate averaged about 12 percent. BLS defines U-6 as total unemployed, plus all persons marginally attached to the labor force, plus total employed part time for economic reasons, as a percent of the civilian labor force.

Nevertheless, the monthly BLS reports indicate a moderately encouraging jobs’ environment, often hailed in the media, with the underlying message that conditions are trending upward.

The truth about the American economy, however, is numbing. Instead of promoting an immigration bill that would expand the labor pool and create a bonanza for employers, the White House should devote itself to correcting the following little known, dire conditions in today’s working America.

Without question, comprehensive amnesty that adds millions of workers would make conditions for struggling Americans worse.

Ninety years ago, immigrant and founder of the American Federation of Labor (AFL), Samuel Gompers summed up the value of tight labor markets. In his 1924 letter to Congress, Gompers wrote:

America must not be overwhelmed. Every effort to enact immigration legislation must expect to meet a number of hostile forces and, in particular, two hostile forces of considerable strength.

One of these is composed of corporation employers who desire to employ physical strength (broad backs) at the lowest possible wage and who prefer a rapidly revolving labor supply at low wages to a regular supply of American wage earners at fair wages.