Once again the call is going out to loosen visa requirements – this time to increase profits through higher levels of tourism.

According to a February 23, 2014 Newsmax article, “Easing Visa Rules Could Bring in $123 Billion a Year,” a Cato Institute report finds that eliminating the visa requirement for “many foreigners” could increase the annual number of foreign tourists to the United States. The three “expert” economists (not national security experts) who prepared the report somehow determined that easing rules would increase tourism by up to 67 million visitors who purportedly would spend more than $120 billion.

The issue of visa requirements is one that is inextricably linked to national security. The 9/11 Commission determined that laxity in the system through which visas were issued enabled 19 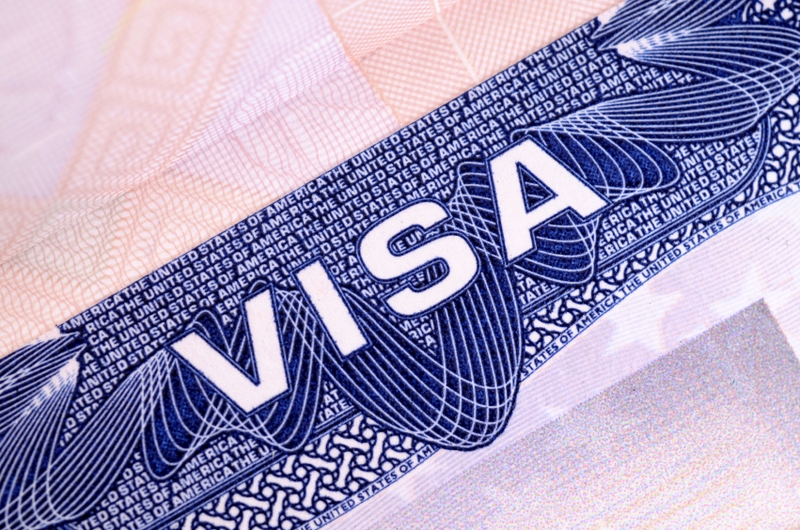 terrorists to enter the U.S. and carry out the worst terrorist attack ever committed on American soil.

Incomprehensibly, these findings did not end the Visa Waiver Program, which permits citizens of select countries to travel to the U.S. for tourism and business for up to 90 days without a visa. In fact, since the 9/11 attacks, the number of visa waiver countries has increased from 26 to 37.

The Chamber of Commerce, joining with corporations from the hotel, hospitality, tourism and manufacturing industries under the aegis of the “Discover America Partnership,” has been relentless in handing out campaign contributions and applying pressure on politicians to continue the expansion of this dangerous program.

It is impossible to fathom that the U.S. government would entertain the profit-driven demands of executives who know how to deliver linen and room service to hotel guests at the expense of America’s national security.

The U.S. government requires most foreigners to obtain a travel visa if they want to visit America, in order to prevent unauthorized immigrants, terrorists, and other undesirables from entering the country disguised as tourists.

Nevertheless, the report authors offer that “nations that pose no security threat or limited threat to the United States, and countries whose citizens do not have a history of illegal immigration, should be included in the Visa Waiver Program.”

America’s closest allies have citizens who are criminals and terrorists. A number of the 9/11 attackers resided in Germany prior to coming to the U.S. Richard Reid, the “Shoe Bomber” who attempted to destroy an airplane as it approached Florida from Paris, is a citizen of Great Britain who had numerous criminal convictions. Both Germany and England are “Visa Waiver Countries.”

If Reid had been required to first obtain a visa, and had been denied a visa, he could not have boarded the airliner he attempted to destroy in flight on December 22, 2001.

As for the issue of countries whose citizens do not have a history of illegal immigration, US-VISIT, a system that is supposed to track the arrival and departure of nonimmigrant aliens, was mandated in 1996 and identified as essential to national security by the 9/11 Commission. That system is still not able to effectively track the departure of aliens even after more than $1 billion was paid, thus far, to Accenture, the consulting, technology and outsourcing services firm which has had the contract for a decade.

Overstay rates are a critical component of the eligibility requirement for countries that participate in the Visa Waiver Program. To date, there is no reliable way to determine the overstay rates. It’s believed that nearly half of all illegal aliens in the U.S. violated their terms of admission.

Where this vital information is concerned, ignorance could hardly be considered bliss.