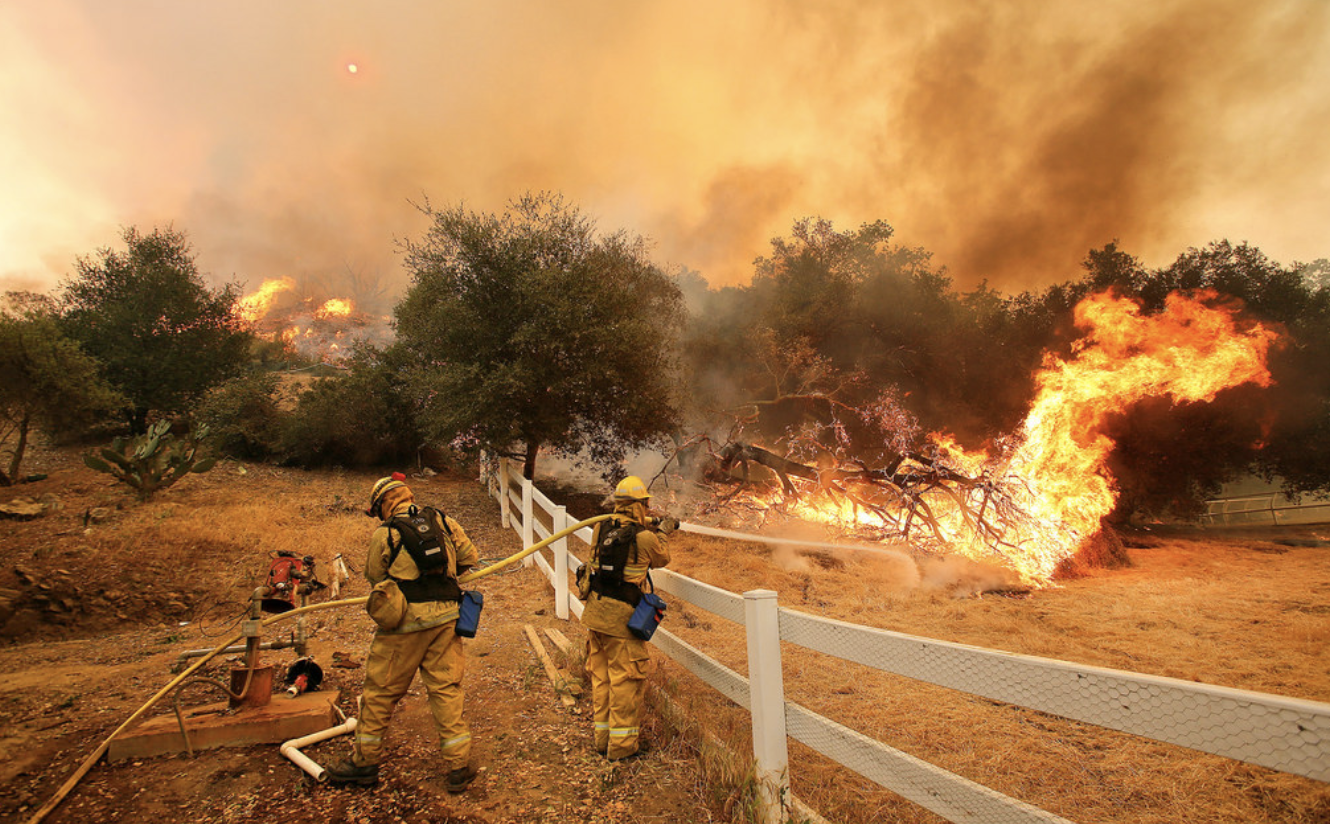 Californians have always had to deal with seasonal wildfires, now it seems the "season" is all year long. In fact, 2017 was considered the most destructive wildfire season in California's history, with nearly 9,000 wildfires recorded that burned an area roughly the size of Delaware, destroyed 10,800 structures and killed 46 people.

So, why are California's wildfires becoming more destructive?

First, California is still in the midst of an historic drought and climate change has no doubt increased the severity and range of California's fires. But California's changing climate is only part of the equation. California has always had wildfires, but conditions on the ground haven't always been the same.

In the past few decades, California's population has swelled to nearly 40 million residents, and the growth in population shows no signs of slowing down. This surging population growth, fueled largely by mass immigration, has created more demand for homes, schools, highways, and businesses; expanding the boundaries of residential areas into preserved forests and natural habitats, putting more Californians in the path of these devastating fires.

Wired magazine explains the relationship between wildfires and urban development:

The key to how we think about fire’s severity, then, is not the number of fires, or even their magnitude, but where they are—and what’s near them. Wildfires tend to occur at what’s called the Wildland-Urban Interface. That’s where houses or other human-built stuff butt up against nature, what a less sophisticated academic might once have called the frontier.

What's worse, no where in America is this problem more prevalent than in California.

This situation is worst in California. According to a report from the Center for Insurance Policy and Research, 2 million homes in the state are in wildfire-prone areas—14.5 percent of all the houses in California.

According to the Associated Press, 12 of the deadliest California wildfires last fall were reportedly caused by downed power lines. Californians need to wake up to the sobering reality that unsustainable population growth, fueled largely by mass immigration, will make the state's wildfire epidemic worse before it gets better.