Virtually every politician who seeks public office promises to “create new jobs” and “bring American jobs back to America.” 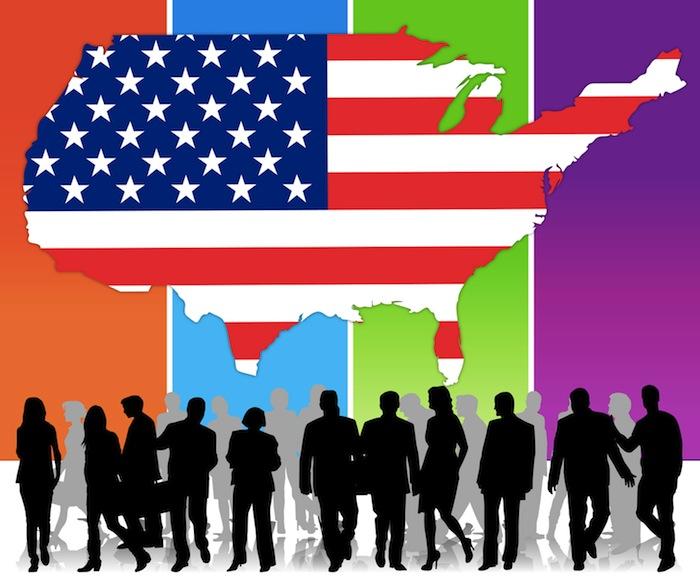 While it may take years and considerable money for a start-up company to be in the position to actually begin hiring new employees, effective immigration law enforcement could free up millions of jobs (with minimal expenditure of capital) by imposing sanctions on employers who knowingly hire illegal aliens and taking illegal aliens into custody to begin the deportation (removal) process. Today there are millions of illegal aliens who are working in the United States secure in the knowledge that the administration will not take any action against them.

But it’s not just illegal aliens who are taking U.S. jobs. Jobs also are being taken by authorized foreign workers. Now the administration has hit upon a new strategy to further exacerbate the displacement of American workers by foreign workers.

On October 16, 2015, the administration effectively handed out still more pink slips to more high-tech Americans workers. Rather than send out the notices to individual Americans, there was a news release, “DHS proposes changes related to on-the-job training program for STEM students.”

Foreign students are generally permitted to legally work in the U.S. to obtain practical training. Such authorized workers are not covered by ObamaCare, and their employers do not contribute a percentage of their salaries to the Social Security or Medicare trust funds, making these employees particularly financially attractive to employers who seek to minimize their labor costs.

This creates a no-win situation for beleaguered American workers and their families.

Here is how this report begins:

Sen. Jeff Sessions (R-AL) is calling for an investigation into the recently exposed ‘shadow’ work authorization system, in which the Obama administration has allowed millions more immigrants than Congress mandated to obtain work permits.

‘This massive increase in the labor supply has occurred simultaneously with a steep drop in family incomes and a sharp rise in the number of Americans pushed out of the workforce,’ Sessions said in a statement Monday. ‘All jobs gains since the recession have gone to foreign workers, while the slack labor market has depressed median family incomes almost $5,000 in that time.’

Sessions was reacting to new data revealed in a Center for Immigration report, showing that since 2009 the Obama administration has issued 5.5 million new work permits, more than the 1.1 million legal immigrants and 700,000 guest workers allowed into the to the U.S. annually.

Additionally, hundreds of thousands of heretofore illegal aliens who have enrolled in the DACA (Deferred Action for Childhood Arrivals) program have been granted employment authorization.

The Breitbart article concludes with a quote from Sen. Sessions. While this quote focuses on the Obama administration and the Democratic Party, Sessions has been justifiably no less critical of his fellow Republicans where immigration is concerned.

Congress passed limitations on immigration and rules for residing in the United States, in order to protect the economic interests of all U.S. workers – both immigrant and native-born,’ he said. ‘Month after month, the Administration has systemically dismantled U.S. immigration laws without evoking a word of protest from members of the President’s party. The coming days will test whether congressional Democrats can claim to represent American workers, or whether they will complete their transformation into the party of open borders.