Purely focusing on the U.S.-Mexican border ignores the fact that, as I have noted in many articles and testimony at congressional hearings, the United States is a nation of 50 “border states.” 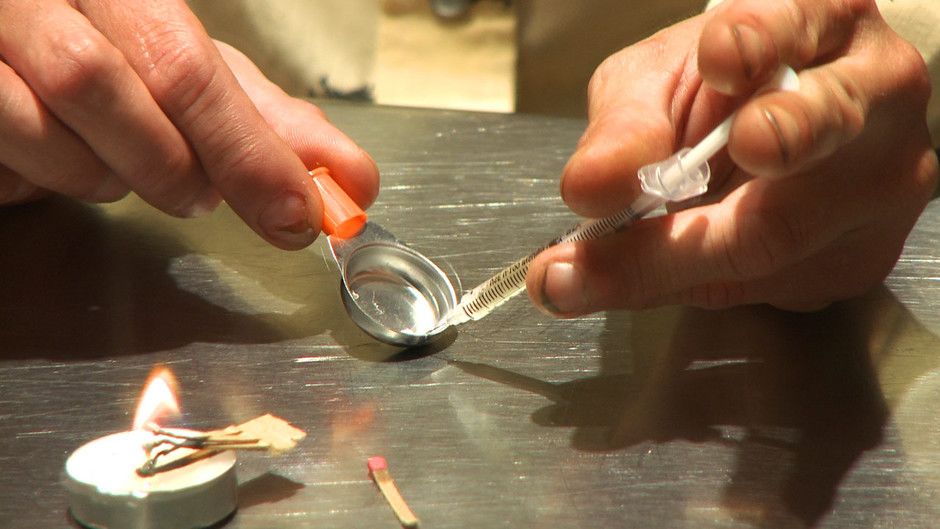 On July 6, 2014, FrontPage Magazine posted my article, “Border Security and the Immigration Colander – Why the breakdown of the Southwest border is only the tip of the iceberg.” I followed up on the issue of how many “border states” the United States actually has and how the false narrative that all that the U.S. has to address is the lack of security of our southwest border in my February 4, 2015, FrontPage Magazine article, “The ‘Secure Our Border First Act’ Deception – Why it’s no solution to the immigration crisis.”

If we simply focus on only one component of our border, no matter how secure we make that one component of our border, our nation will not be secure. Furthermore, the administration and advocates for Comprehensive Immigration Reform have touted Border Patrol arrest statistics to claim that our borders have never been more secure. Those stats are easily altered. As the saying goes, “Figures don't lie, but liars can figure.”

The most reliable and virtually tamper-proof metric for determining the true state of border security has nothing to do with manufactured arrest statistics that also fail to address the other 46 border states that are not located along the U.S.-Mexican border. The best metric is the price and availability of heroin and cocaine substances that are illegal and not produced in the U.S. Every gram of heroin and every gram of cocaine provide incontrovertible evidence of a failure of border security.

On June 20, 2014, an article in The Washington Post was headed, “As opioid deaths surge, a push to get antidote into hands of abusers’ friends and family.” That article contained a link to a March 10, 2014, article, “Holder calls deaths from heroin overdoses an ‘urgent and growing public health crisis.’” It is worth noting that Holder who at the time was the Attorney General frequently claimed the borders were secure. How then did the smugglers manage to get ever-increasing amounts of heroin across those supposedly “secure” borders?

The administration’s addiction to lies must stop, and true border security must be achieved. Drug proceeds fill the coffers of the drug cartels, street gangs and terror organizations. Most violent crime has a nexus to drug use and drug trafficking. Lives hang in the balance.