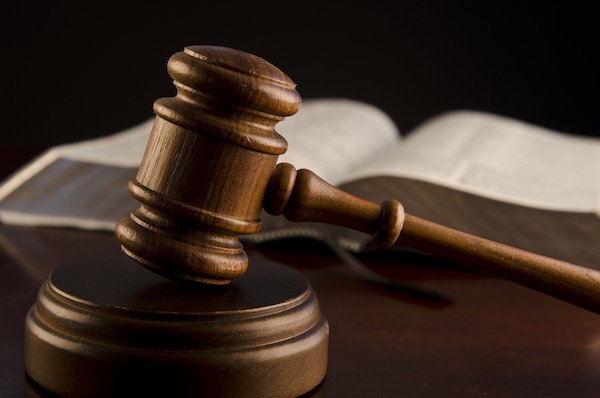 Believe it or not, that is happening in jurisdictions across the United States. That’s right, if giving sanctuary to illegal aliens wasn’t bad enough, now some cities and states are providing legal defense funds for illegal aliens.

A recent Fox News report documents these funds across the country.

“There is no greater responsibility that I have as mayor than to keep all residents of Denver, undocumented or not, safe and secure and when we have challenging language that comes out of Washington that threatens that very covenant that we have with all of our residents it makes it doubly difficult for us to help people feel safe in their city,” he said.

In San Francisco, where Kate Steinle was tragically killed by a criminal illegal alien who was given sanctuary by law enforcement, at least one city official publicly praised the legal fund for illegal aliens. The report continues:

"We are proud to be a sanctuary city," said former San Francisco Supervisor David Campos when he introduced the proposal to fund legal assistance. "And we're not only proud to stand up for that, but we're going to invest the resources needed to make sure that the 44,000 undocumented people who live in the city and county of San Francisco have, at a minimum, legal representation if they're taken into immigration court."

We’ve seen what happens when illegal aliens are given sanctuary and offered taxpayer subsidized education and access to healthcare. It invites more illegal immigration to the United States. Taxpayers shouldn’t be forced to pay for legal defense funds for those who deliberately violate our immigration laws.
Share Post: