Since the nation is in the grip of March Madness mania, I’ll use basketball lingo to describe what’s new in the relentless Capitol Hill push for comprehensive immigration reform: it’s the full court press!

On her March 13 radio broadcast, Laura Ingraham embarrassed North Carolina U.S. Rep. Renee Ellmers and exposed the Congresswoman as an unabashed amnesty advocate whose positions reflect a superficial understanding of immigration. Ingraham asked Ellmers, a nominal Republican, why she used Democrats’ talking points like “living in the shadows” and “the system is broken,” questions to which she got no reply. The interview soon deteriorated into a shouting match with Ellmers calling Ingraham “small minded” and “ignorant.” (Listen here.) 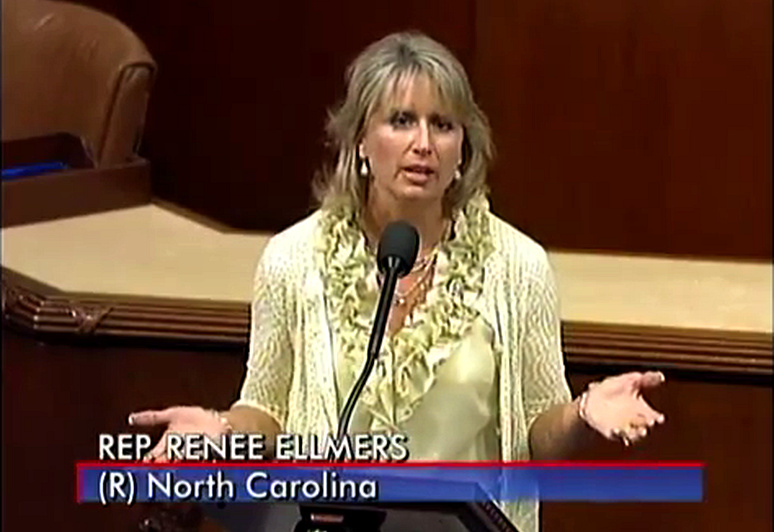 Almost immediately, Mark Zuckerberg, via Americans for a Conservative Direction (ACD), a Forward.us group, rushed to support Ellmers who, in my opinion, had offered the lamest defense of increasing guest workers visas that I’ve ever heard – and I’ve been listening to them for more than 25 years.

But money talks. ACD bought $150,000 in radio spots that first aired March 18 and will continue for ten days thereafter. The spots insincerely end with “No amnesty, ever.”

Unfortunately for Ellmers, she revealed her true feelings in her Fayetteville Observer January op-ed when she wrote that: “If an individual wants to come to this country to work, to provide for his family and contribute to his community, he should be allowed to do so. Our focus should be on his intent, not his circumstance” and that: “…the best course of action is one that provides an earned legal work status….” Legal status, as Ellmers knows, means work authorization – and amnesty.

Ingraham versus Ellmers and Zuckerberg versus unemployed Americans represent more in the endless series of gloves off, down and dirty immigration battles that are being continuously waged across the U.S.

But back in the more civilized White House, Press Secretary Jay Carney insulted reporter Neil Munro when Munro called into question the wisdom of more than doubling the number of guest workers which the immigration bills would do. After Munro reminded Carney that Cesar Chavez opposed more guest workers because reducing, instead of increasing, their totals would drive up wages, Carney arrogantly dismissed him with: “I appreciate the history lesson, Neil.” (Watch it here.)