America has a long and well-established reputation for providing safe haven for vulnerable people from around the world. This is the concept behind the political asylum program. It is a vital program that all Americans should be proud of.

However, because of pervasive failures of the U.S. Citizenship and Immigration Services (USCIS) to detect fraud and pursue those who game the political asylum program, it has become one of the preferred means for terrorists and criminals to enter the United States and embed themselves here, enabling them to hide in plain sight.

On November 20, 2013, ABC News reported on how it is feared that dozens of terrorists may have successfully gamed the political asylum program and now are living in towns and cities across the U.S. This potentially poses a threat to national security and public safety. American soldiers who served in the Middle East may be targeted for attack by some of these terrorists in the U.S. 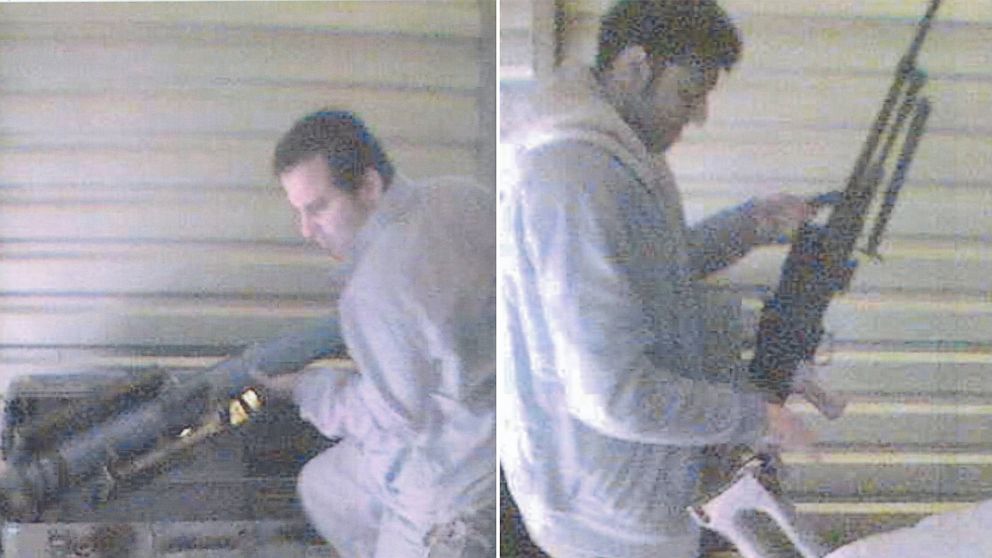 The title of the ABC News report is self-explanatory:

“Exclusive:  U.S. May Have Let 'Dozens' of Terrorists Into Country As Refugees”

On November 21, 2013, The Washington Times reported on how members of Mexican Drug Trafficking Organizations (DTOs) have taken to the same tactic of making false claims of credible fear as a means of entering the U.S. All too often, they continue to perpetrate crimes related to their drug trafficking activities. The title of this important report is also self-explanatory:

It would be disturbing enough if these two stories were unusual or unique; however, the immigration benefits program is devoid of meaningful integrity and has been for decades.

The Social Contract published my article in its summer 2013 edition on how fraud in the political asylum program currently enables our enemies to see weakness in America's compassion. The title of my article was:

The predication for my piece was the terrorist attacks conducted by the Tsarnaev brothers at the Boston Marathon on April 15, 2013. According to publicly available information, they had been granted political asylum in the U.S., apparently claiming “credible fear” that they would face persecution, or perhaps worse, if they were to return to their native Russia. Published reports indicated that subsequent to being granted political asylum they did, nevertheless, travel to Russia of their own volition.

On May 2, 2013, I was interviewed by Megyn Kelly of Fox News to discuss the immigration aspects of this same case. Fox News posted a video of the interview on its website with the title:

"Immigration Expert: The System Failed in Boston and Keeps on Failing"

This is not a new problem. On July 13, 2011, The Washington Times published a truly disturbing article:

In point of fact, the 9/11 Commission Report and the The 9/11 Commission Staff Report on Terrorist Travel cited immigration benefit fraud and fraud committed in the political asylum program as creating opportunities for terrorists to enter the U.S. and embed themselves in the U.S.

This paragraph is found on page 98 of the “9/11 Commission Staff Report On Terrorist Travel” under the title “Immigration Benefits:”

Criminals and terrorists are strategists who understand that to be successful in their criminal and pernicious pursuits, they need to be able to gain whatever advantages they can to not only attain their goals but to avoid detection and apprehension.

When I was a new INS special agent, one of the veteran agents who took the new agents under his wing told us to “Never forget that when a cop (or agent) is chasing a bad guy, the cop is running for a paycheck, but the bad guy is running for his life!”

International terrorists and transnational criminals are certainly well motivated to learn how to successfully game the immigration system. However, successfully gaming this system has become all too easy.

Fraud is a major vulnerability that compromises the entire adjudications process of which political asylum is but one of the many applications processed by USCIS. This beleaguered agency would be responsible for administering Comprehensive Immigration Reform. If it cannot deal with its overwhelming workload now, adding unknown millions of amnesty applications to this agency's workload would cause that agency to implode. This would be devastating to national security.

Fortunately on November 22, 2013, Representative Bob Goodlatte, the Chairman of the House Judiciary Committee, issued a press release in which he announced plans to conduct a hearing into the lack of integrity in the process by which applications for political asylum are adjudicated.

This would be a good start.