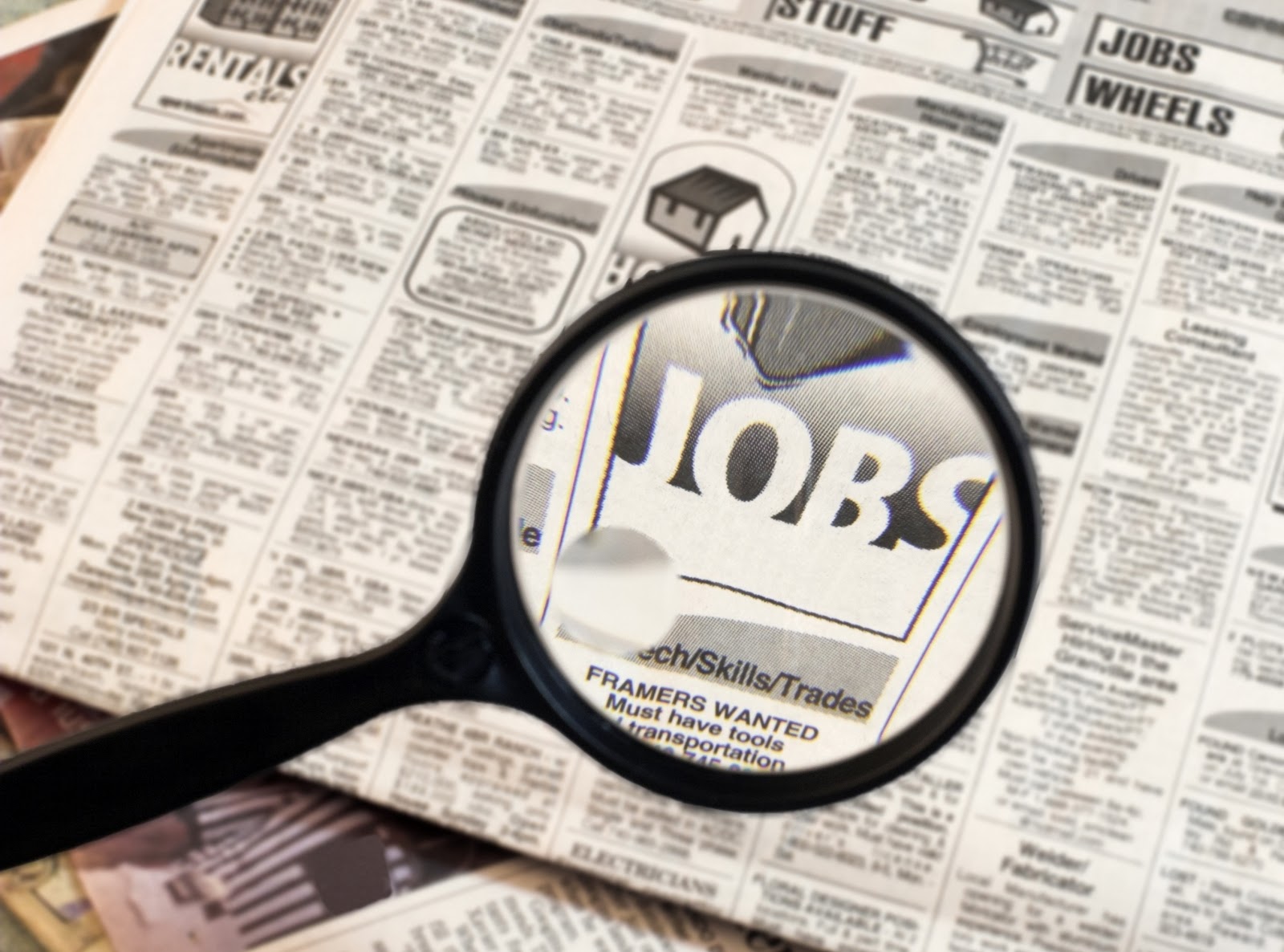 The Bureau of Labor Statistics February jobs report reflected a minor increase in the unemployment rate from January’s 6.6 percent to 6.7 percent. Job creation was slightly higher than anticipated, 175,000 versus the 150,000 economists had predicted. Other labor news reflected the same stagnant employment conditions that have prevailed for months. The labor force participation rate held steady at 63 percent, unchanged from January. Similarly, the employment-population ratio was also consistent at 58.8 percent.

Although various financial experts like Business Week and MSNBC declared the report as “not bad” and showing “signs of life,” the news certainly doesn’t bolster Congress’ non-stop amnesty efforts that would legalize and give work authorization to 12 million illegal immigrants.

Granting work authorization to once unemployable illegal immigrants (because of their immigration status) would happen almost immediately upon becoming law, a reality that would further reduce 20 million unemployed Americans’ opportunities. The House bill that’s under consideration, H.R. 15, would also more than double legal immigration within a decade and further dilute the labor pool with millions of guest worker visas.

Employment news from nonpartisan, apolitical economists is more sobering. Last month the Economic Policy Institute announced that it would publish and regularly update its analysis on America’s missing workers who are not included in the unemployment rate, 5.8 million as of the February publication date.

The first updated EPI report found that if missing workers were included in the official unemployment rate, the level would be 10 percent, not 6.7 percent. In a related study, the EPI also discovered that among the 5.8 million missing workers, more than 70 percent are under age 55 and in their prime earning years. Many would have significant financial obligations like mortgage payments and college tuition.

But few in Congress have expressed concern about U.S. workers. They prefer instead to continue the search for legislative ways to undermine Americans and further depress their wages through an unnecessary, unconscionable amnesty that benefits only special interests.