You have heard it before: “As California goes, so goes the nation.”  If that is the case, the national economy will be harmed for decades to come because of California’s misplaced priorities today.  Indeed, by emphasizing high-speed rail over water and failing to deal with its debt crisis, California poses a long-term threat to our national economy and is on an economic collision course of increased immigration and lack of water.

California has more than 38 million residents. Despite net losses of millions of residents to other states, California continues to grow through immigration.  Latinos now equal the number of non-Hispanic whites in California.  With projections that show California’s population reaching 45 to 50 million within 20 years, you would think job creation would be job one for Jerry Brown. 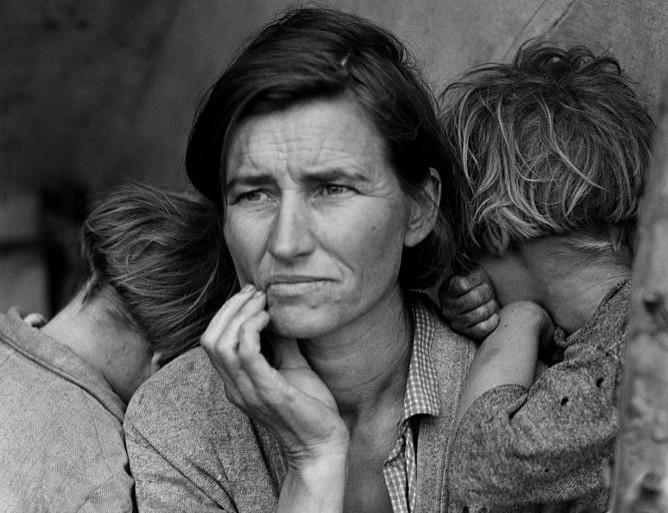 This image was selected as a picture of the week on the Malay Wikipedia for the 1st week, 2010. (Photo credit: Wikipedia)

Sadly, that is not the case today.  Despite a much-heralded recovery in the media and by Governor Jerry Brown, California still has one of the nation’s highest unemployment rates.  Also, more than 30% of the nation’s welfare recipients are Californians – even though California has just 12% of the nation’s population.  It is not surprising, therefore, that California is ranked number one in poverty.

The cause for those bad statistics is bad government policy.  California is the most regulated, highest-taxed, most in-debt state in America.  According to government data, from the municipal to the state level, California governments have more than $1.1 trillion in debt – much of that tied to pensions.

Beyond debt, Governor Brown recently signed a huge tax increase featuring a top rate of 13.3%.  Overall, California taxes are 42% higher than Texas.  California also has the most extreme/job-threatening global warming law in the world, which includes a 15-cent gas tax increase slated to take effect in 2015 – on top of the already record gas prices.

Perhaps worst among them is Brown’s decision to make high-speed rail a higher priority than water.   Over the last 7,000 years, California has endured droughts that have lasted up to 20 years, according to Scott Stine, a professor of geography and environmental studies at Cal State East Bay.  California is in year three of its current drought, which is projected to result in economic losses of $2.2 billion to California agriculture in 2014 alone according to a UC Davis study – not to mention the loss of over 17,000 jobs.

To combat the lack of water brought on by drought and environmental policies that favor fish over people, California farmers are behind a drilling boom – for groundwater.  The problem is that, at current rates of consumption, some believe California could run nearly dry of groundwater within two decades.

Unlike his father Edmund G. Brown, Sr., who focused on water, Jerry Brown would rather see $68 billion spent on high-speed rail – a project for which there is no significant consumer demand and, like most every rail system, will likely require endless public subsidies and therefore add to the debt crisis. Brown recently killed a proposed water bond of $11.4 billion because he said it would “break the bank.” Apparently $68 billion won’t break the bank, but $11.4 billion would.

Instead, after California Republicans fought for a greater emphasis on water storage, Brown agreed to a bond that spends $2.5 billion on water storage – a figure woefully short of what is needed.  Obviously, Brown thinks high-speed rail is 27 times more important than water storage.

Neither that water bond nor any other state level effort currently underway will sufficiently add to the amount of available water now or in the future.  Water equals jobs, however, and without a far-reaching effort such as building 60 desalination plants at the same cost as the high-speed rail project – plants that won’t need future subsidies, the California economy is on an economic collision course with immigration.

California’s debt crisis will hobble its economy as well.  Even Chicago’s Rahm Emanuel was honest enough to say that pension debts were deterring businesses from locating in Illinois.  In California, despite what some say could be more than half a trillion dollars of public employment retirement-related debt, there is literally no concerted plan for addressing the issue – tinkering yes, real reform no.

Unless California addresses its long-term water needs and debt crisis, the already overburdened private sector will not be able to handle the coming population influx.  Instead, California’s welfare rolls will swell, adding to its debt crisis.

In 2009, California sent out IOUs to creditors when hard pressed for cash and borrowed billions from the federal government.  A decade from now it could be much worse.   Rather than leading the national economy, California could well be holding down America’s economic growth.