I was recently, after a few emails back and forth, shrilly called “a real piece of work” by an employee of a major global population-reduction organization – one that refuses to look at population in the United States, apparently because the national corporate media (conveniently and, seemingly, profitably, for those who own them and benefit from flooded labor markets) have convinced them that to do so is racist or xenophobic. 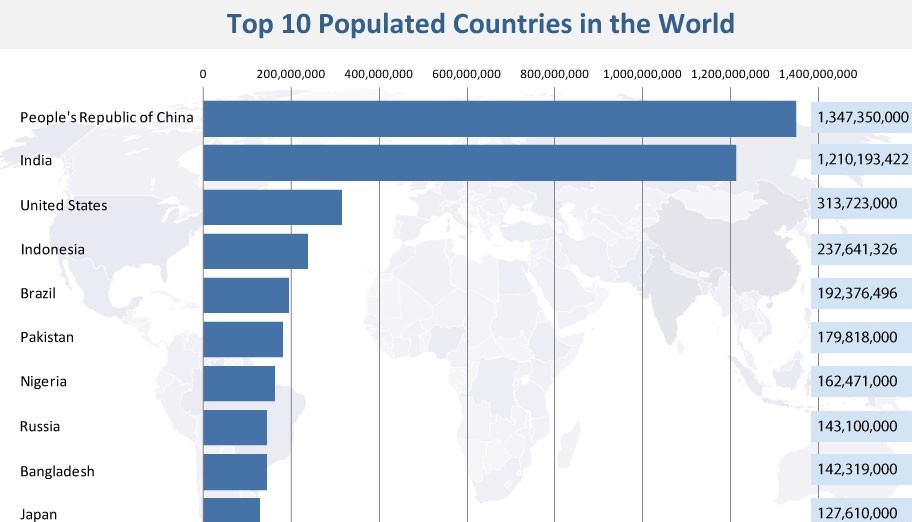 But, to be called a “piece of work” based on what I said in my emails – reasoned arguments on population and immigration and available for anyone who cares to read the exchange – is, considering the source, a compliment. This is an individual, like so many on the left (of which I consider myself a part), who espouses the open exchange of ideas. But when it comes to the hot-button issue of immigration – which drives 82 percent of a U.S. population explosion that is of concern to the whole planet – liberals simply do not want the conversation to happen.

In a “New Republic” article, “Why Liberals Should Oppose the Immigration Bill,” T.A. Frank wrote that he felt “…a bit like (he was) taking the floor to suggest we chop down the Redwood National Park,” adding, “It’s not that I’m afraid people will get angry; it’s that I can’t imagine anyone on my side (liberal) is open to persuasion.” Exactly my experience with the population group, as the individual’s boss supported the childish name calling.

Nor does the left seem to want to discuss that:

I am dumbstruck that Americans unquestioningly assume that overpopulation is only a developing world problem. But that woman in Nigeria or Bangladesh with, okay, 9 or 10 kids – while facing huge survival and quality-of-life issues and of consequence to her local environment – nonetheless is still of little consequence to the global environment.

Meanwhile, Mr. and Mrs. P.C. “Per capita” in the U.S. with a Prius or two, only two children and who, by our standards, are indeed living green, are still of great consequence to the global environment. All Americans – even the poor – are overall living a lifestyle that scientists say is not sustainable or something the planet can support long term if we also wish to keep our national and global populations high.

Through most of American history, the left stood mostly for tight border enforcement because it empowered labor – which can’t make gains in a flooded labor market – and due to concerns for the poor. They’re the ones most hurt by high immigration, as evidenced by continued high unemployment – in high double-digit ranges – among minority youth. As the saying goes, “High immigration is a counter attack on the War on Poverty,” and those of us on the left, as Frank defined in his article, today seem too willing to ignore the plight of impoverished Americans.

So, I guess I am indeed a “piece of work” for speaking out on these topics. And proud of it.